Best Place For Vacation Photo Shoot For Couples In London 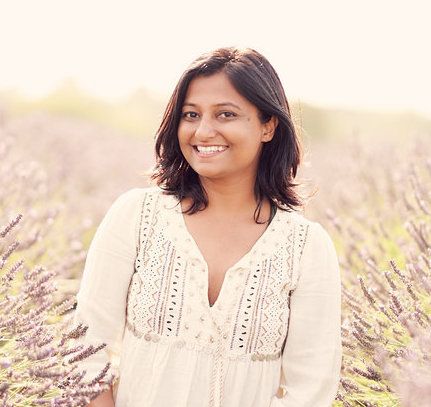 Planning your next cityscape to London and want to make it memorable with vacation pictures? Well then take a look at A Few Good Clicks of real couple’s session at Tower bridge - London's defining landmark to get inspired for your very own photo shoot.

London is steeped in history, everywhere you look around has the perfect leading lines, architecture and now the hub for instagram worthy spots. However, I was on a mission and the idea was to capture a wide shot of a real couple against the iconic Tower bridge. I know it sounds cliched as there are so many interesting locations in and around London but I had one image in mind, I just had to photograph.

Being the most popular destination means hordes of tourists and like any other engagement photographer I would also tell you to shoot early in the morning to steer clear of passersby. However, with very little time on hand, I could shoot only during evening. Like they say, when life throws lemon at you, you make lemonade. In photography parlance, I used couple of lighting techniques - slow shutter and utilizing negative space to make my subjects stand out.

We started off with the shoot near Hays galleria and little did I know that it is privately owned. So the moment I set up my one light stand, the security guy came rushing to throw us out. Sad face but Sophie & Ben were a sport, we walked around the galleria and shot near the mayor's office. Thankfully we got a couple of backlit shots before we got told off by another guard...Phew!

Quite an ordeal but we just had to walk a little bit away and now there was no stopping at least by the security staff but the next obstacle was to get rid of moving people. So I asked S & B to stand still as much as possible and with my best friend Miss S.Bery ( who was helping me out ) held the light stand to freeze the subject and slow shutter on camera to blur the movement. The hurdle doesn't end here as I assumed that people would keep moving but curious people stood and looked at our beautiful models. Arrrrggghh I wanted them to keep moving ( imagine merolling eyes:)) but at last we got some cool shots which I am really happy about.

Interested in hiring a vacation photographer for your next adventure ? Here are my dates and location for the next quarter:

My list of best places to shoot in London has always been longer than I can think of but I would love to hear travel addicts around the world, where they would like to get photographed. 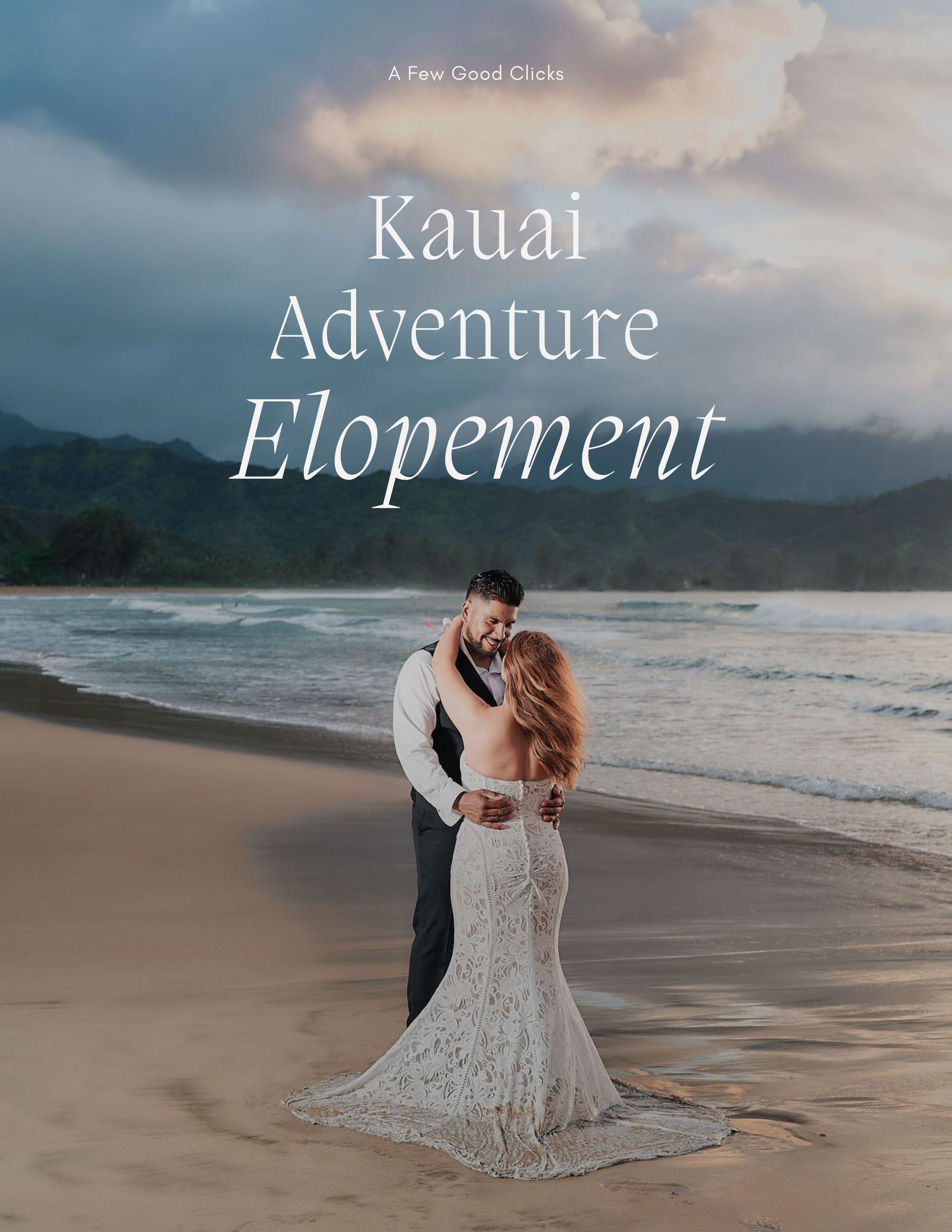 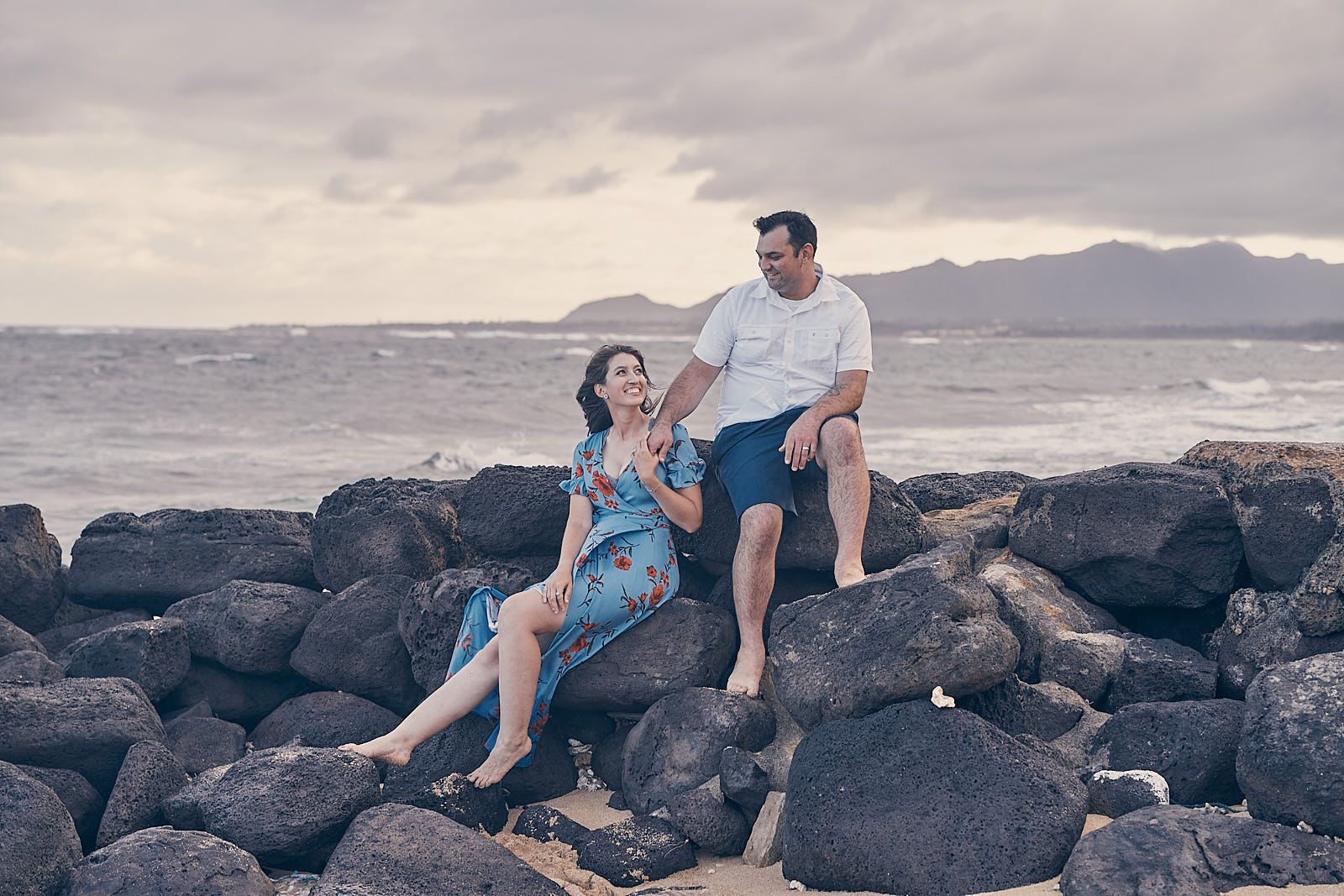 Best Things to do in Kapaa, Kauai 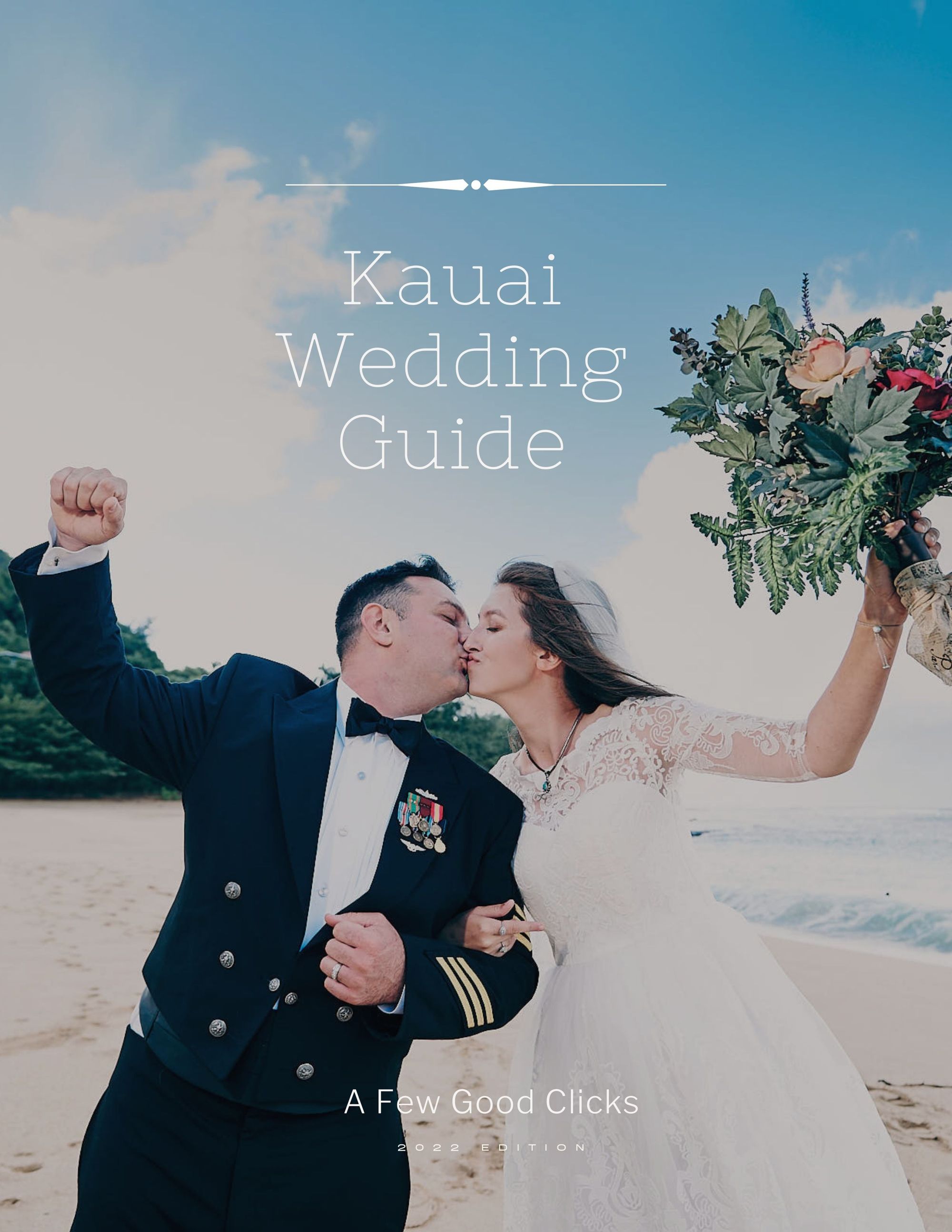 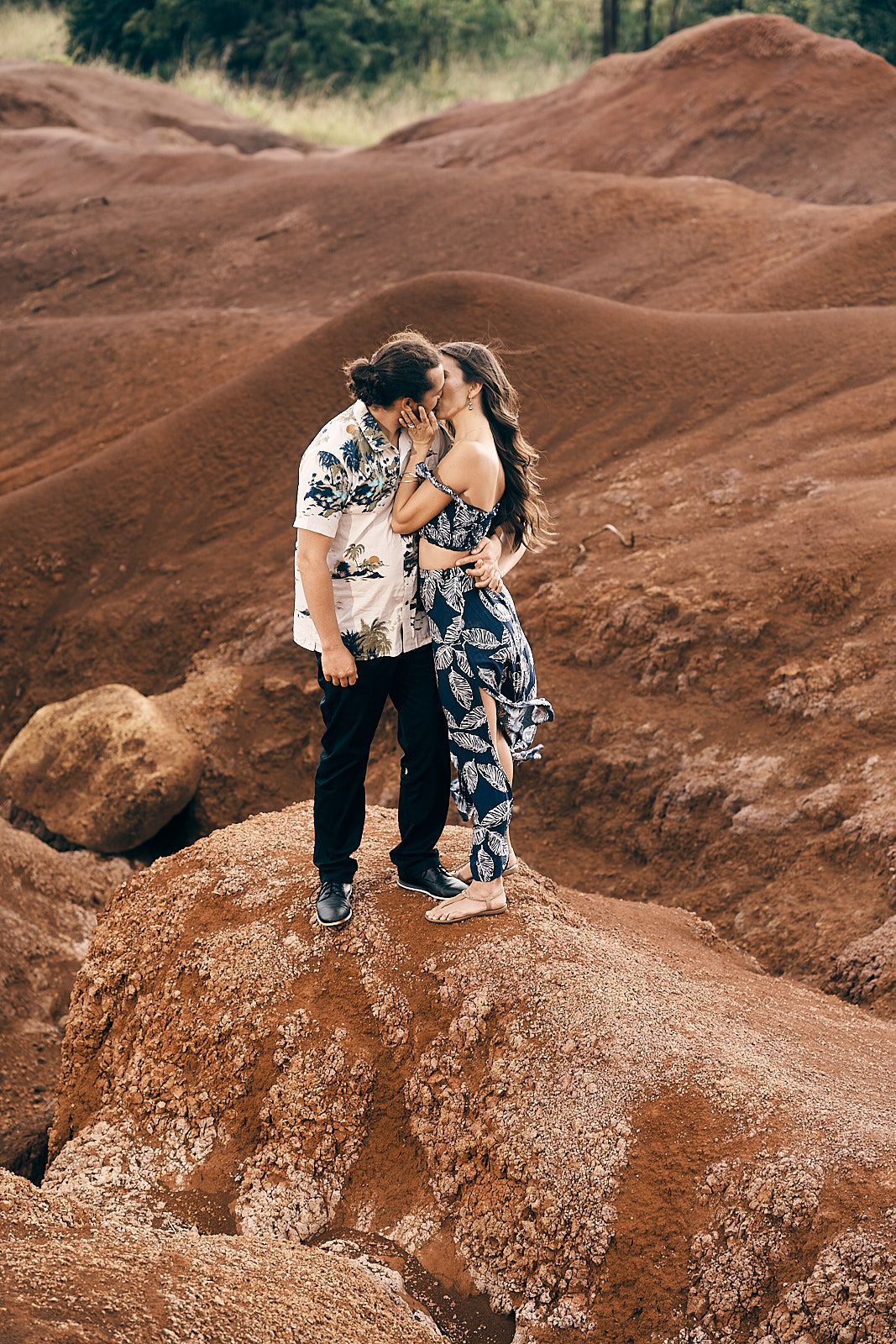 How to create timeline for my wedding day? (Template Included) 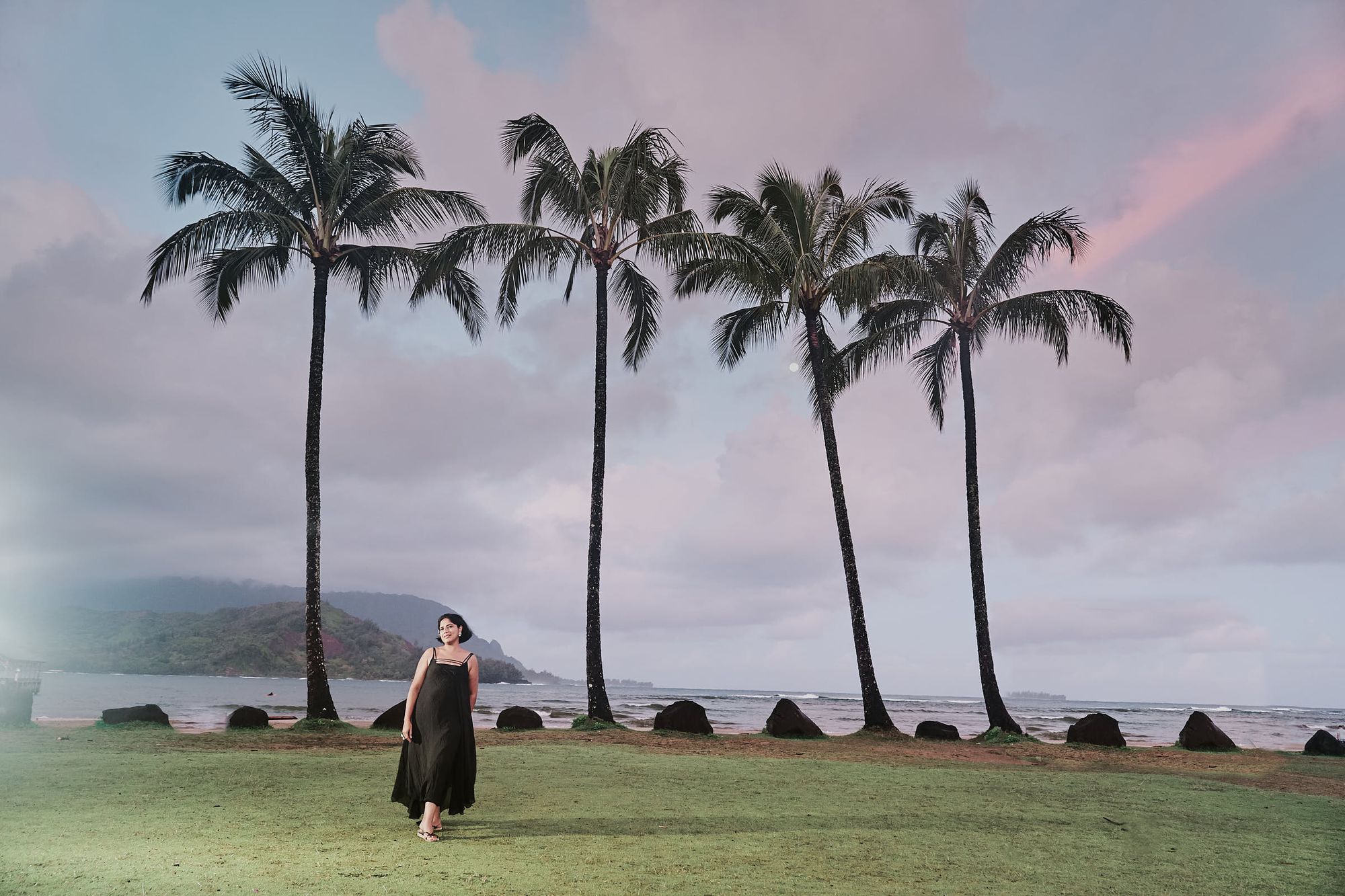